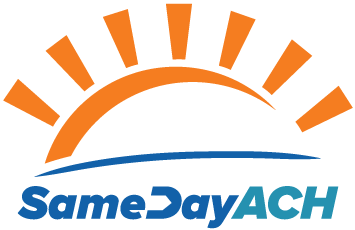 “The volume figures show strong use of same-day ACH in its first few months of activity, and broad use,” NACHA president and chief executive Janet O. Estep said in a statement. “Like traditional ACH transactions, same-day ACH has many of the same robust application capabilities, and the numbers show that businesses and consumers are taking full advantage of it. When same-day ACH debits become available in September of this year, we expect to see this trend continue, and anticipate even stronger and more variety in the use of same-day ACH.”

Other ACH highlights from 2016:

• Network quality was stable, with the unauthorized debit return rate remaining at 0.03%.

NACHA’s annual meeting is set for April 23-26 in Austin, Texas.